Most brands focus on Facebook, Twitter, Pinterest, etc. for their Social Media efforts.  After all, that’s where the scale and the influence are … right?  Not quite, while Facebook is large, the majority of social networking sites barely reach 1/5 of all online users. Brands spend a highly disproportionate amount of their time and money on Social sites while missing a huge opportunity to capitalize on the influence and size of the Blogosphere. A closer look at the data reveals why underutilization of the Blogosphere is #1 mistake brands are making in Social Media. 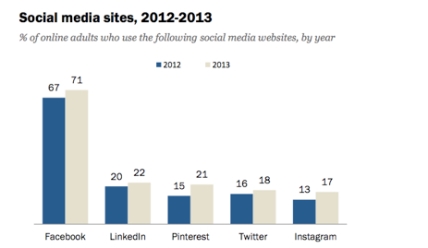 With Over 170 Million Blogs … the Blogosphere Offers Vast Reach 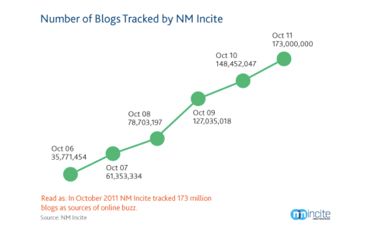 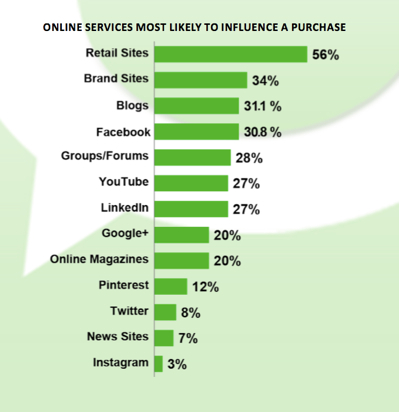 Yet, Brands Spend Less Than 1% of Their Digital Budgets in the Blogosphere .. A Huge Opportunity Missed 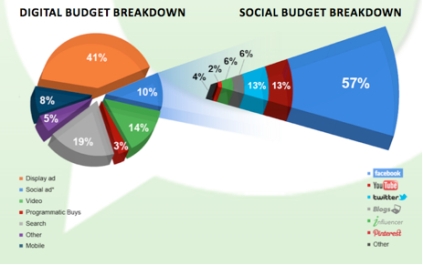 Do This  ⇒  Concentrate Some Budget and Effort into the Blogosphere

Not That  ⇒  The Blogosphere is Not PR